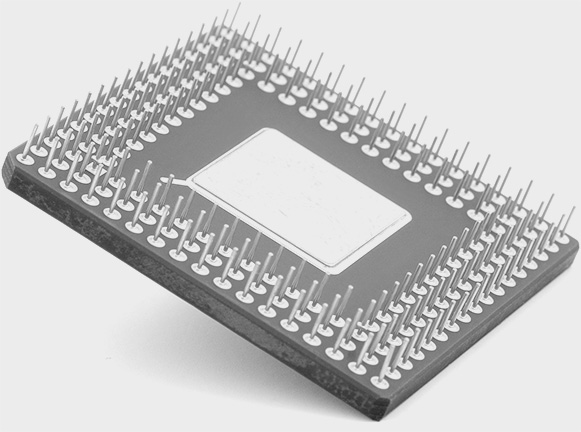 Being an active contributor and a partner of the LLVM project, Access Softek manages the continued integration (LLVM buildbot) for all projects under the LLVM umbrella.

In this report we’ve collected buildbot numbers we think the LLVM community would be interested to check. In the report you will find stats for completed and failed builds, average build time, number of commits, the time each builder was red and more.

01. Compiler Toolchain Development
02. Porting and Tuning Up System Libraries
03. Representation and Support of Your Platform
04. Code Analysis and Instrumentation

Access Softek can help you get the best possible software development tools tailored to your specific target. We can port and optimize your existing compiler, or develop it from scratch.

Our compiler development services include:

System libraries such as libc and libc++ are quite standard when facing toward applications. On the other hand, each of them requires some porting and tuning for a particular platform to be efficient.

We can help you with porting the system libraries or tuning them up for your platform.

Having your platform officially supported by a large open source project like LLVM could save significant time and effort in adapting changes from upstream. There are certain requirements for getting a platform formally supported.

In some cases, it is easier and more secure to have us represent your target for the open source community. As an LLVM partner and active contributor, we know the procedures and practices that help minimize risk, time and effort.

This also might screen your involvement or interest in a particular architecture, or certain aspects of a to-be-announced platform.

A big part of quality software applications is having the right tools for identifying unsafe or non-optimal code constructions that are specific to a target platform. Some of these tools perform checks statically when compiling, while others must perform at run time.

In both cases the compiler can be of service in aiding the checkers and placing instrumentation points. It helps to have compiler-based tools made for specific tasks as a part of a modern toolchain.

Access Softek Toolchains is an active contributor and partner of the LLVM Project, an open source compiler technology ecosystem.

We also help our customers to drive adoption of the LLVM infrastructure and get the best possible software development tools. Our LLVM clients include Sony, Nintendo, Google and others.

Currently we have a full stack engineering team of 20+ compiler developers, 4 code owners and 1 of our people is on the LLVM foundation board.

We’ve been involved in the creation of compiler toolchains for many different targets. Some, like ARM, are common now, while others are unique SoCs, DSPs and microcontrollers.

Our work on LLVM allowed our clients to replace their previous technology with superior solutions, resulting in improvements for tens of thousands of developers.

Our clients include Fortune 500 companies and household names with international scope. They are technology companies on the cutting edge of their fields.

We’d Love to Hear from You

Access Softek Toolchains has the knowledge, experience, and drive to commit to your project’s success. If you have a question or enquiry, please drop us a line: